Started my WWPD exposure at 8am: the bathroomcam has a 16 hour exposure! (2 days) #pinhole #day @pinholeday
— crunchy footsteps (@crunchyfeet) April 27, 2013


After my morning coffee, it's time to transform the bathroom into a giant pinhole camera for Worldwide Pinhole Day! @pinholeday
— crunchy footsteps (@crunchyfeet) April 27, 2013

Posted by Kristy Hom at 6:27 AM No comments:

What a fun day!  Here is our footage:

Posted by Kristy Hom at 6:05 PM No comments:

Email ThisBlogThis!Share to TwitterShare to FacebookShare to Pinterest
Labels: science

Is your library doing anything special for National Library week?  Go check it out!  (-:

Posted by Kristy Hom at 6:20 PM No comments: 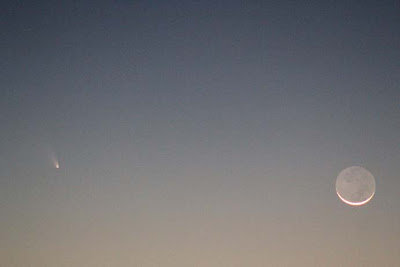 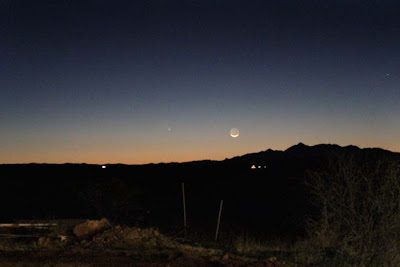 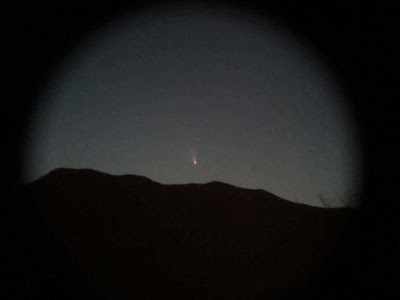 Posted by Kristy Hom at 8:04 AM No comments:

Hello Dunes, nice to meet you!

We made a really fun journey to San Diego last month for one of Daughter's gymnastics meets.  Along the way, we stopped at the Imperial Sand Dunes, between Yuma and EL Centro, along Interstate 8.  It was just a little one-hour rest break, but I think it was one of the highlights of our weekend!

The Tatoonie scenes of the Star Wars movies were shot in the Imperial Dunes,  which upped the coolness factor for the kids.  This place is so cool, anyway!

Here's some footage I put together, using our point-and-shoot images and video, and also the pinhole images I made there.

If you get the opportunity to stop there sometime, I heartily recommend it!

This is largely an ATV recreational area, and a week-long permit is required for camping and driving on the dunes.  You can't buy the permit on site- but it must be purchased either in Yuma or El Centro.  We talked to the very nice campground host, who told us that we could briefly visit without the pass, meaning we could walk on to the dunes from the parking area, so long as we did not drive on the sand.  We did this, and had a great awe-inspiring time.

You can also drive down Grays Wells Road to an exhibit of an authentic portion of a wood plank road, which was used from 1914-1927, for the old Model Ts to cross.

Watch 3 videos, beginning with one of Bill Nye the Science Guy, to learn the close encounter with asteroid 2012 DA14. If you are in Asia, Australia or Eastern Europe, and know where to look, you can see it with binoculars! Looking forward to any media coverage of the event tomorrow!
Posted by Kristy Hom at 12:42 PM No comments:

We had a great Friday chemistry experiment-day! We're studying chemical equations, the types that exist, how to read them, balance them, etc.
Posted by Kristy Hom at 4:17 PM No comments: